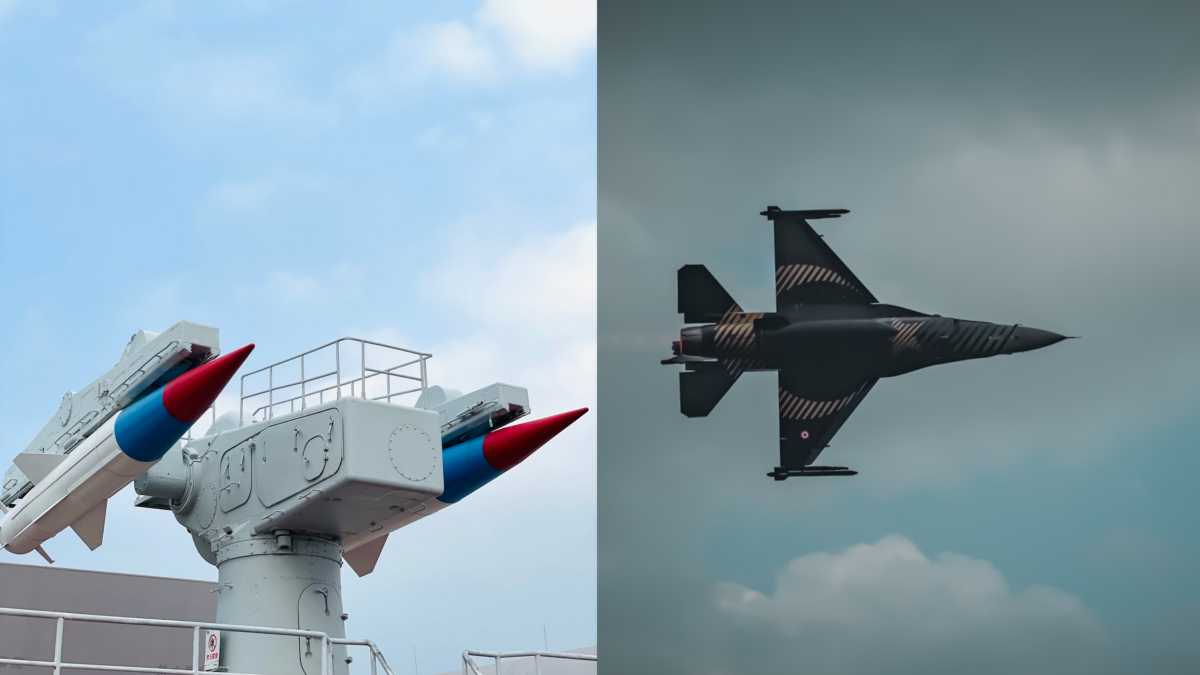 Nowadays, the battlefields have become a lot more complicated than they used previously. Modern technology for missiles could easily change the game in battle if employed with care.

To easily answer the question: a fighter jet can still fly after getting hit by a missile. It obviously is relative to the kind of aircraft and type of missile being launched. In November 2003, a DHL Airbus 300 was hit with a Surface-to-Air missile and was able to land at Baghdad Airport without casualties.

The field of aircraft survivability studies the ability of flying of aircraft after encountering problems or issues. There are various kinds of missiles like the Surface-to Air Missiles as well as the Air-to-Air missiles. All have distinct structures and differing speeds. Nevertheless, Fighter Jets have been designed with a certain tolerance to being hit and recover as fast as possible.

Can a fighter jet survive a missile?

Fighters are not able to endure hits from anything bigger such as PAC-2, SA-2, PAC-2/-8/-6/-10 and generally will not be able to survive hits caused by Sidewinder or any other.

A hit doesn’t mean that the jet engines will explode, however the fighter jet can be damaged by the missile hit to the point that it’s not able to keep up with its mission. Normally, a pilot would eject himself or can end up dead because of shrapnel caused by the direct hit.

Fighter Jets are designed so that upon any vulnerability, such as missiles, small weapons or even Surface to Air missiles, the aircraft could still fly and be manoeuvrable. An aircraft designer considers:

As we explained in the previous section, some fighter jets have armored cockpit to protect the pilot or pilots that are flying the aircraft.

Although, we have to say, that this trend is going away and nowadays fighter jets have manoeuvrability as the key point.

The MIG and SU fighter jets are one of the most maneuverable aircraft there are. This makes them extremely dangerous in air-to-air combat and avoiding missiles.

How Do Fighter Jets Avoid Missiles?

We discussed this in our previous article: How Do Fighter Jets Dodge Missiles?. In short, fighter jets have a manoeuvrability ratio that makes them very hard to catch.

One of this systems is the MAW (Missile approach warning systems) which ensures detection of missiles under various circumstances. 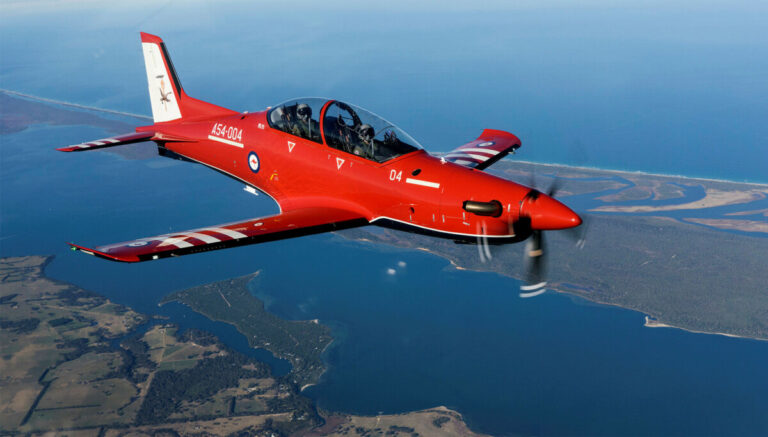 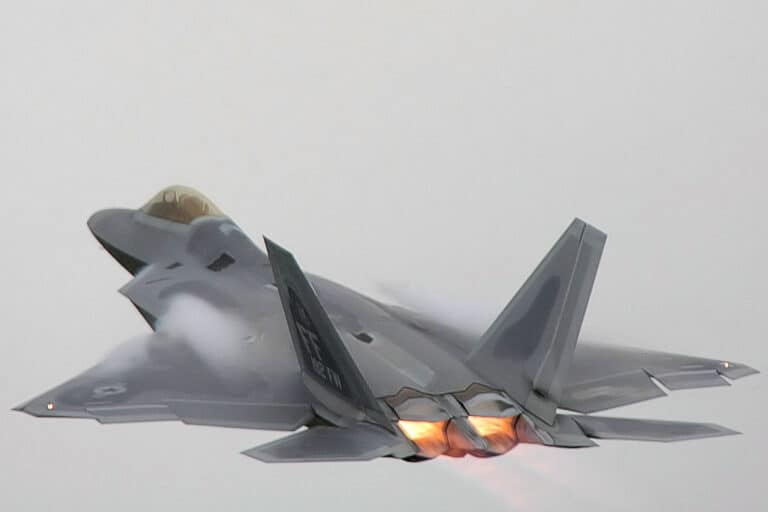 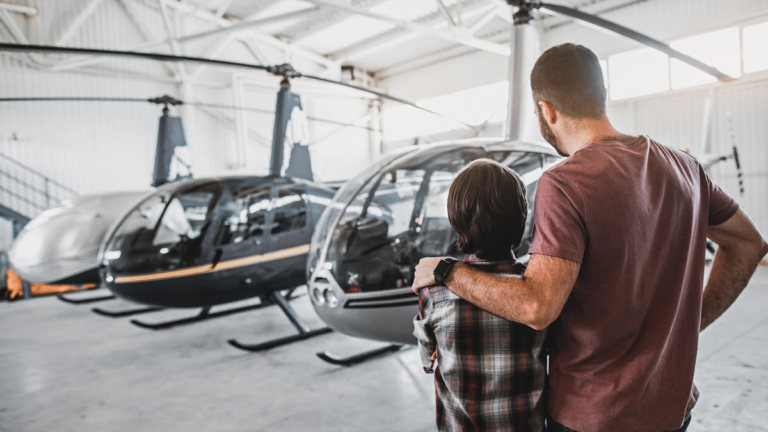 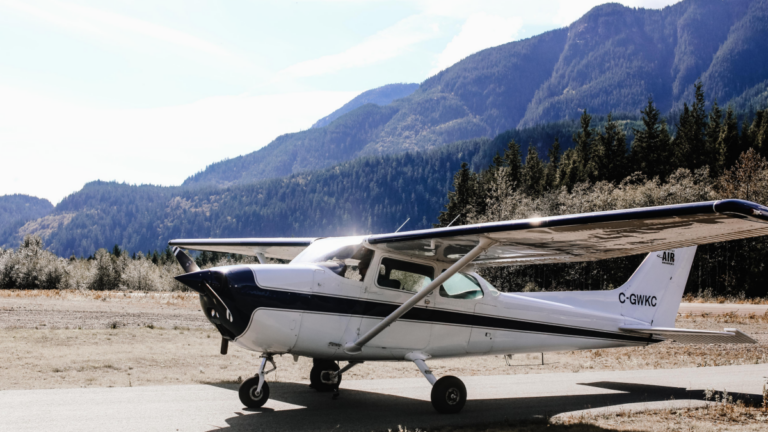