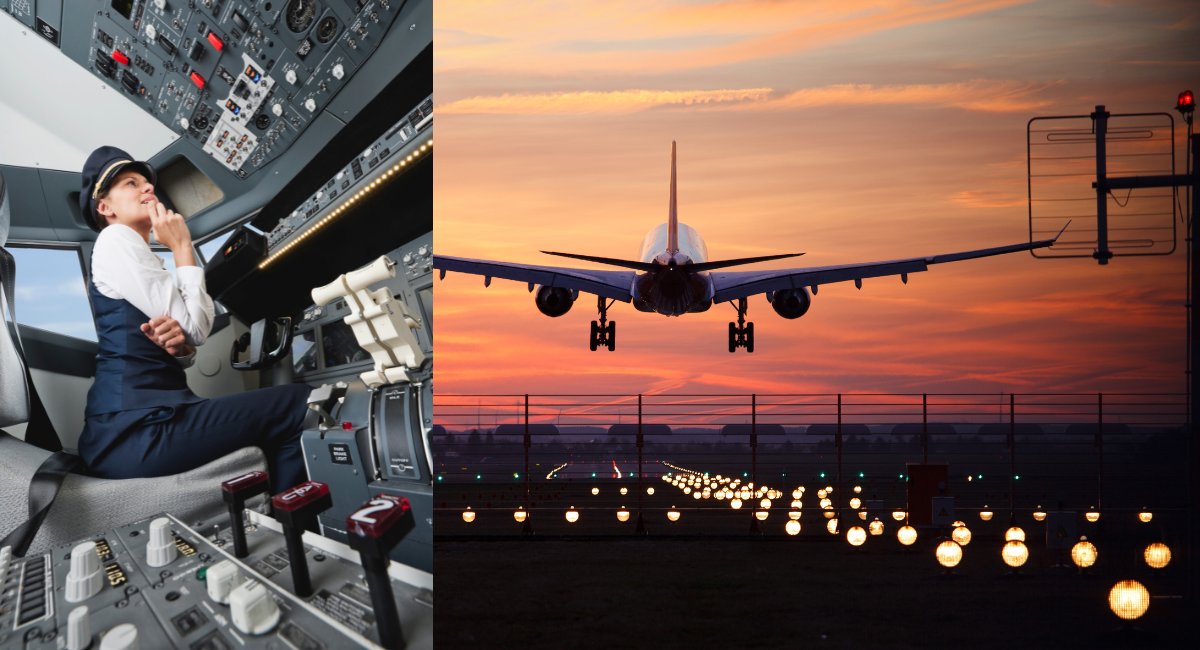 If you’ve ever flown on an airplane, you’ve probably wondered how pilots decide when to start their descent. It’s not as simple as just flipping a switch, and there are a variety of factors that go into the decision. In this article, we’ll take a look at how do pilots know when to descend.

The decision to start descending when flying under Instrument Flight Rules (IFR) is made by Air Traffic Control, taking into account factors such as air traffic, destination conditions, airport traffic, and more. This usually happens around 20-30 minutes before the scheduled landing time at the destination.

How Do Pilots Know When To Start Descending?

The FMS takes into account the aircraft’s current altitude, the desired altitude, the rate of descent, and the wind conditions to calculate the best time to plan the descent to get to the destination airport.

So, how do pilots know when to start descending? They have a few different options, but the most common way is to use the FMS or when the ATC gives you a clearance.

How Fast Are Planes Going During Descent?

There are a number of factors that contribute to how fast a plane is going during descent, including the type of plane, the weight of the plane, the altitude of the plane, and the weather conditions.

The speed of the plane depends on the type of plane. For example, a small plane might only go 100 mph, while a large plane could go 600 mph or more.

When the plane arrives at the destination airport, it has to slow down to 0 mph (or at least the speed it will be going when it’s taxiing).

To start with, the type of plane will affect the speed of descent. For example, a heavier plane has more inertia, and it will take longer for it to slow down. How fast do commercial flights go? Around 450 knots or 500 mph!

If you’re flying in a commercial airplane, you’re likely cruising at about 500-700 mph for much of the flight. Landing an aircraft would be very difficult at these speeds – imagine sitting at an airport and seeing a plane coming in at 700 mph! A commercial plane typically lands at around 150 to 165 mph ground speed, so the pilot must reduce the plane’s speed during descent.

When Do Planes Start Descending?

When a plane starts to descend, it is generally because the pilot has been cleared by air traffic control to start the descent. The pilot will start to lower the plane’s nose and reduce power to begin the descent. Depending on the rate of descent, the pilot may need to make slight adjustments to the control inputs.

When flying under VFR conditions, you will need to plan your descent in advance. This includes taking into account factors such as airspace restrictions, terrain, the performance capabilities of your aircraft, etc.

However, you may need to make changes to your plan while in flight, due to factors such as weather, traffic, or other unexpected circumstances. As a pilot, you should be familiar with what a reasonable descent profile looks like, so that you can tell if you are too high or too low.

In IFR, there are specific approaches that are designed by the FAA to keep the plane clear of terrain and space traffic appropriately. Pilots just follow the instructions in the final approach (and their filed flight plan), and also follow any directions from air traffic control.

How Long Does It Take To Descend And Land?

Once pilots have been given approval from air traffic control, they will typically descend to an altitude of around 10,000 feet in preparation for landing. To prevent a rapid descent that could be damaging to passengers and crew, pilots will try to keep the descent fairly slow and steady, dropping at a rate of around 300-500 feet per minute.

This usually takes around 20 to 33 minutes, which is how long you can realistically expect to land once the pilot says they will be starting the final descent to the airport.

While a plane is dropping rapidly from a high altitude to the ground, it is also slowing down from a high speed to a lower speed. This is why the descent takes longer than you might think. 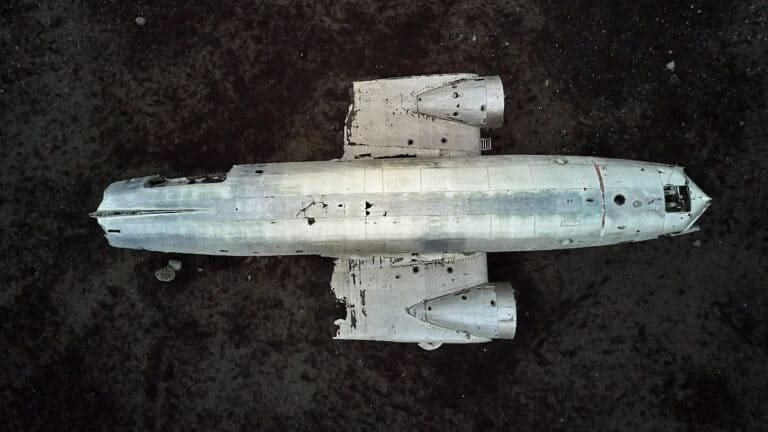 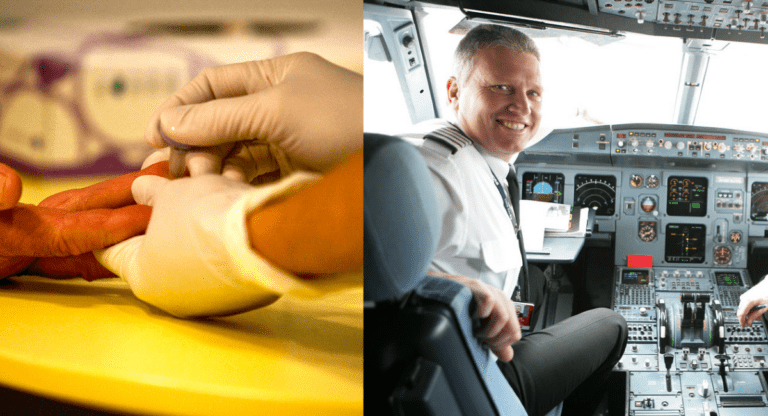 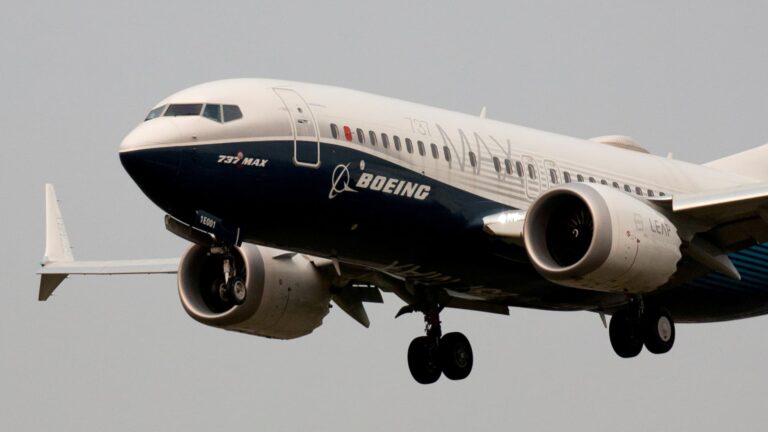 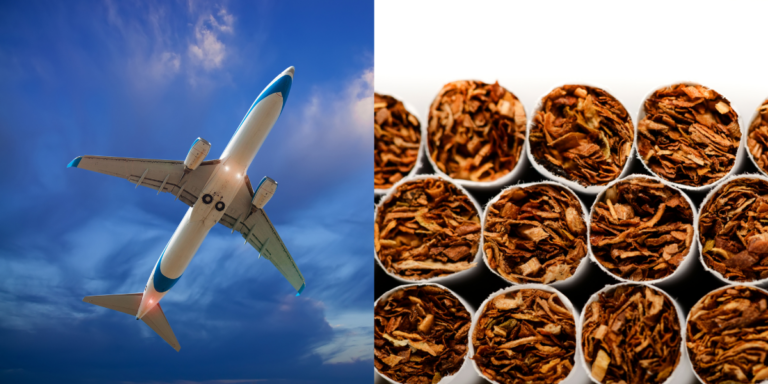